A tarot storytelling game for up to 6 people including GM, with options for solo gameplay or GM-less gameplay.

Your country has been at war for several months now, closing on a year. Those who care enough about the reasons can talk to the poor harvest season further west, which led to failed negotiations with your king which led to a coup which led to your current troubles. For most, those explanations change little.

Your village feels empty. Anyone capable of fighting has long since been taken far from home, leaving more than enough work for those left behind. For some, that work is a welcome distraction from the pain and fear of separation, while for others the added burden is overwhelming enough of itself.

Your village feels different. Most of the departing soldiers were men, and those who remain are mostly women, the young and the elderly. Until it happened, you had never quite grasped what a difference this would make. Toxic behaviours that were once tolerated or even celebrated are now shunned and punished. Feminine rituals and celebrations that had begun to fade into obscurity have seen a startling renaissance. Formerly taboo subjects can be discussed openly in the fields and on the streets.

Perhaps when the war ends, things will return to the way they were. Perhaps not. In the meantime, there remains much work to be done.

In addition to this book, you will need a deck of tarot cards and some notepaper and pens. If you do not have tarot cards, it is possible to substitute with a deck of playing cards by ignoring the major arcana and the knight cards. The game is ideally played in a quiet room without background distractions. You may also want to arrange music, decorations or food to build atmosphere.

As the name suggests, the game is built around women’s experiences in a woman-dominated setting. This doesn’t mean that other genders can’t play or that you need to play a female character, but that you will gain the most enjoyment from the game if you engage with those themes. For example, if you are a man playing a male character, what sort of feminine qualities do you normally avoid which you would feel more comfortable embracing in a majority female setting?

The original version of the game has been edited based on feedback received from a few reviewers. No major changes are expected to the core rules at this point, though incremental improvements may be made in future. Further changes will be primarily cosmetic (e.g. adjusting layout and adding art).

In order to download this game you must purchase it at or above the minimum price of $5 USD. You will get access to the following files:

Support this game at or above a special price point to receive something exclusive.

These copies have been set aside for anyone unable to afford the sales price of the game. Please only claim one if that applies to you. I will add an extra copy for each full price sale of the game. 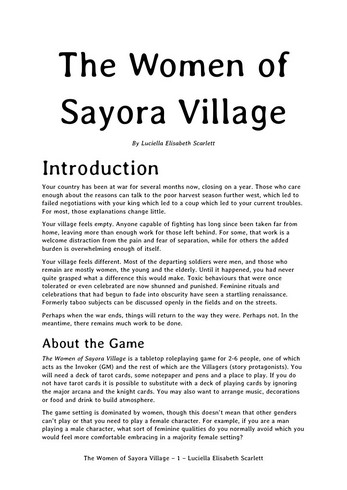 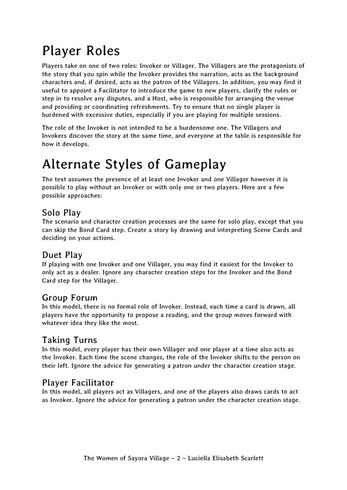 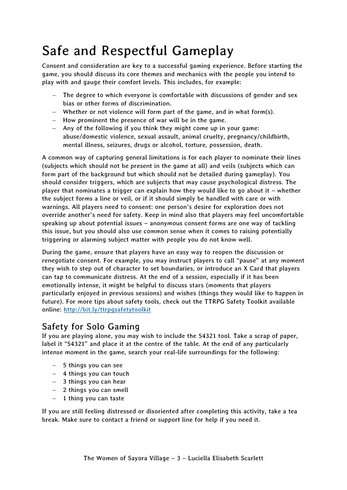 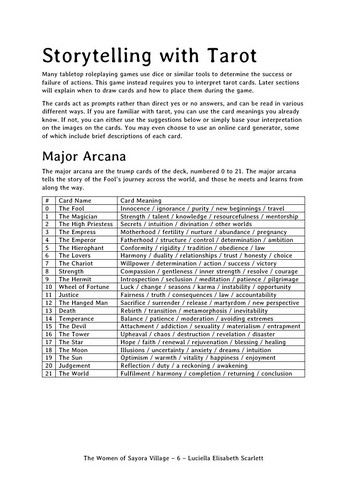